Who Owns the Water? 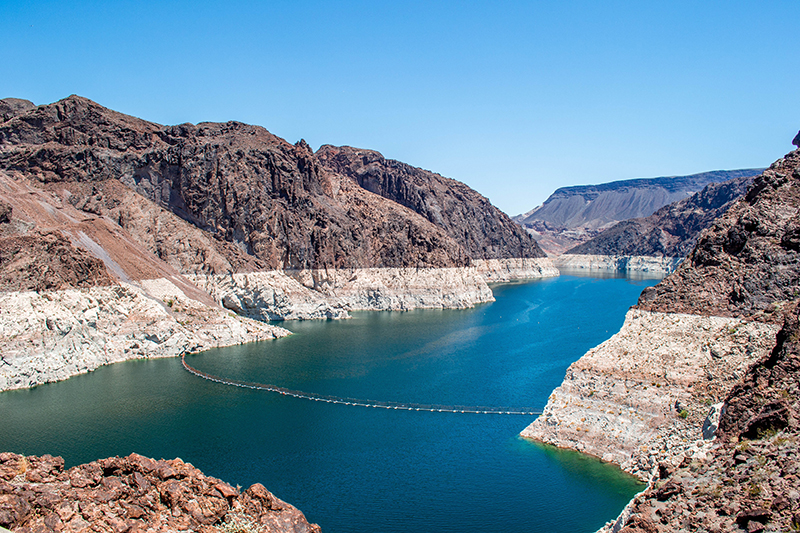 In a recent article published in the New York Times entitled  “Wall Street Eyes Billions in the Colorado’s Water”  (https://www.nytimes.com/2021/01/03/business/colorado-river-water-rights.html?smid=em-share)  Ben Ryder Howe focuses on the latest development in the long and complex story of water in the Southwestern United States, namely the increased interest in water rights in this region on the part of large investors. These investors, including Michael Burry (the subject of the movie The Big Short), see water as an undervalued commodity ripe for exploitation leading to big profits.  They are undoubtedly correct.  Water is undervalued, and in some cases, waste and poor management exacerbate the problems. Most consumer water rates are far below the true cost of providing water, and many farmers with water rights may have little or no incentive to conserve.  And with levels of drought not seen for over 1,000 years, water is quickly becoming the ultimate scarce resource.  But for those of us who live in the desert Southwest, it always has been scarce.  In New Mexico we say “agua es vida”  (water is life) because we know its value. But when Wall Street says value, they mean something else altogether.

Proponents of private investment argue that market forces are efficient. That may well be true. But what does “efficient” mean to them and efficient for whom?  The investment market–whether in water or anything else– is designed to provide maximum return on investment for the investors.  All other goals are secondary. If large investment firms own the water rights, they will distribute that commodity in the way that gives them the most return on their investment.  And that distribution might not match the needs of all stakeholders.  Investors will make money, but small communities and poor areas could be priced out of the market.  Indeed, many citizens in these communities already struggle to pay for the water they need.

But the big question is what are the policies that best protect the interests of all the stakeholders in water–which is, of course, everyone. Howe’s article focuses on the needs of urban centers versus agricultural needs.  But surely agricultural needs are the needs of all of us, and most critically those of us living in cities. If there is not enough water for farmers, food could become scarce.  If we solve that problem by importing food from other countries, we compound the climate change that is driving the droughts and water shortages.  It is easy to fall into the trap of pitting urban dwellers against rural dwellers, but when it comes to water, we all have the same needs. Water has the same importance for all of us.  It is that importance and those needs that the water investors seek to exploit. If you own something that everyone needs, you can name your price.  How should that price be determined? And by whom?

Australia provides an example of what not to do.  They let the market forces have free rein, believing this to be the best way to infuse capital into a struggling industry.  But that policy has backfired, creating high prices and shortages similar to what happened with the energy market in the 1990s (remember Enron?).  The Australian government is now trying to rein in the market. But it is far easier to set those constraints in place from the beginning.

Negotiations are set to start this month on redefining the rules of the Colorado River Compact, an agreement that has governed the water of the Colorado river since 1922. Seven states are party to this compact (Colorado, Wyoming, Utah, New Mexico, Nevada, Arizona, and California) as well as 29 Native American tribes and 2 Mexican states. The original compact allocated the water according to an agreement reached by all the parties. But, in the face of severe ongoing drought, as well as huge growth in large cities such as Las Vegas and Phoenix, there simply is not enough water to go around, and there is a need to update the thinking on how to manage the water we have, as well as prepare for future shortages and population growth.

But such negotiations are slow and ponderous; market forces are quick and agile.  It is too late to argue the merits of whether or not there will be big money investment in water.  That process has already begun.  What we can do now is support a process that imposes constraints on that investment and that considers the needs of all the water users in the Southwest, large and small.  Hopefully, that is what the Colorado River Compact negotiations will seek to do.