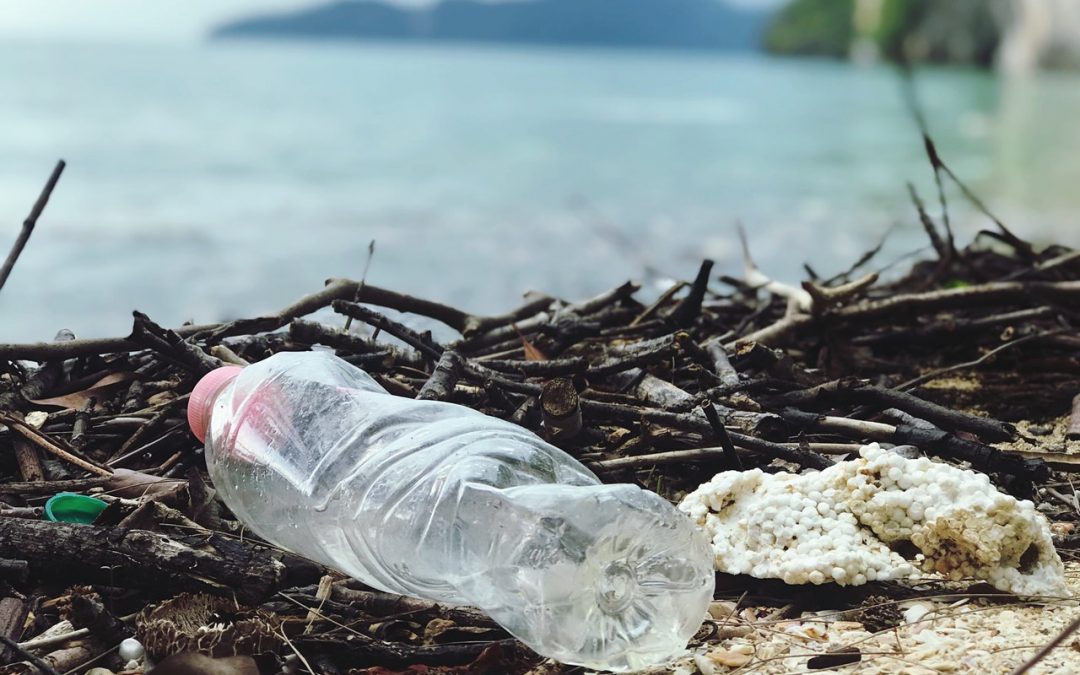 Photo by Catherine Sheila from Pexels

This seems like a really good time to outline exactly what the differences are between bottled water and tap water.

Many people are under the impression that bottled water is safer than tap water. This feeling is perhaps bolstered by all those ads of high mountain meadows with clear sparkling springs. However, recent news reports highlight one of the most important drawbacks of drinking bottled water, namely that these products are often not as pure as advertised.  This stems from the fact that bottled water is not held to the same standards as tap water supplied by public water systems.  EPA requires that the water delivered to your tap be tested for over 80 potential contaminants and that remedial action must be taken whenever any of those contaminants exceed allowed levels. Further, your public water system must tell you where your water comes from and what is in it.  Bottled water on the other hand is not regulated by the EPA, but by the FDA, which does not have the same standards or the same regulatory authority.  It gets worse. The FDA has ruled that water that is bottled and sold within the same state is exempt from its rules.

The average cost of tap water across the United States is about $2.00 per thousand gallons. That works out to about a quarter of a cent per gallon!  A 1.5-liter bottle (about a quart) of imported water can cost up to $5, depending on where it’s purchased. Sure, you can get bottled water a lot cheaper than that, but even those 99-cent bottles of unknown origin are still 1600 times as expensive as tap water.

Americans spend about $12 million per year on bottled water, or an average of $250 per person. Think about what that money could do for community services across the nation.

Two liters of water are used in the production of every liter of bottled water. So, every liter of bottled water you buy represents 3 liters of water, 2 of which are wasted.  And all those plastic bottles!  First, the resources to manufacture the bottles. The Pacific Institute has estimated that 17 million barrels of oil are needed to produce the plastic to make the 29 billion bottles used in the U.S. each year (enough oil to fuel 1,000,000 cars for a year). In fact, 90% of the cost of a bottle of water comes from making the plastic bottle itself. Add to that the oil needed to label, cool and ship it around (sometimes from the other side of the world).  It’s like filling every bottle ¼ full of oil.

Then there is the issue of disposing of the bottles. Sure, they are recyclable, but only 1 in 5 is actually recycled.  Many end up in landfills where they take 1,000 years to degrade and leach toxic additives such as phthalates into the groundwater.  But that’s not all.  About 10% of the bottles end up in the ocean, where they contribute to pollution and destroy sea life.

Many people cite the convenience of bottled water as a reason for buying it.  And we have all found ourselves in a situation (out walking or shopping or in an airport) where we need water and it’s easy to grab that bottle.  But convenience comes at a cost.  And that cost is a lot greater than the few dollars you pay for the bottle of water.  When you add in the cost to the environment, it’s huge. Many airports, universities, and other public places have installed filling stations where you can fill your own bottle. Empty bottles can be taken through security at airports and filled before boarding the plane.  So kick the plastic bottle habit, get yourself a good re-usable stainless steel or other BPA free water bottle, fill ‘er up with tap water and JUST DRINK IT!